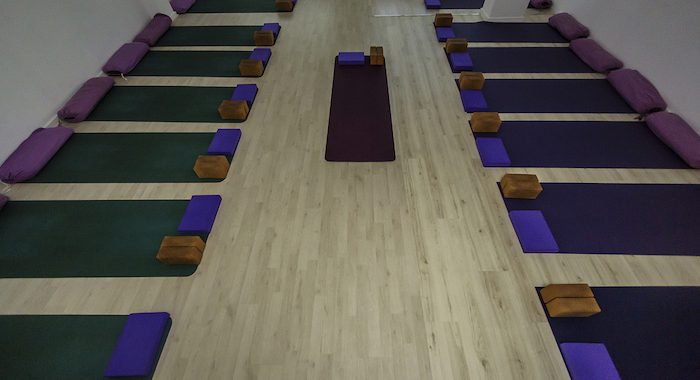 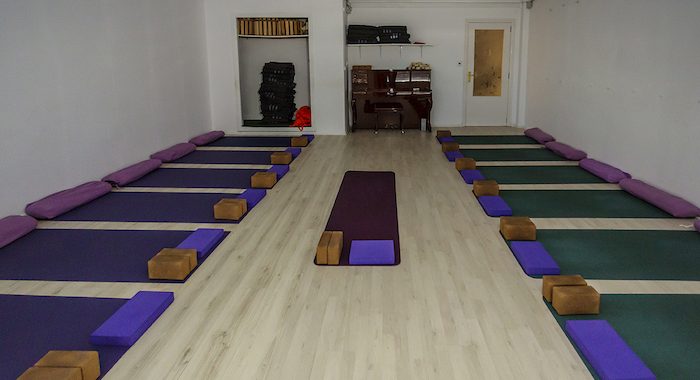 The yoga center of Alzira

CPYOGA Alzira retain the same educational criterias from CPYOGA Lisbon which, basically, are:

Alzira is a city in the province of Valencia. It is the capital of Ribera Alta, surrounded by the river Júcar.

You can access the city from Valencia along the A-7 highway, AP-7 motorway, or by train, on the Cercanías C2 line that joins Valencia and Alzira.

Coming from North Valencia, there are two possible destinations:

From both locations there is a stop at Alzira, which is only a 30 minute journey.

The regional train that joins Valencia and Almansa may also, at certain times, stop at Alzira. You can also access Alzira by using the intercity bus from Carcagente, Algemesí, Llombay, Cullera and Sueca.

To travel within the city of Alzira there is a city bus service (AlziBus), and municipal lines connect all neighbourhoods to the railway station, the hospital La Ribera, health centres, commercial centres, teaching centres, etc.

Founded, most probably, by the Arabs during the Muslim rule, Alzira was a very important population that came to have its own government.

According to 2012 INE data, Alzira has 44,941 registered residents. The great expansion that occurred in the municipalities of Alzira, Algemesí and Carcagente, since the mid-twentieth century, created an urban area of nearly 100,000 inhabitants, almost uniting these municipalities. While the city has suffered serious losses in their cultural heritage throughout history, the city of Alzira has still, however, an interesting monumental wealth situated mainly in the Villa or historic centre, which is now pedestrianized.

Monuments of cultural interest (BIC) are also in constant restoration, among which is the main urban temple, the Arciprestal de Santa Catalina, and the Casa Consistorial (a national monument). Also of great interest the Cruz Gótica Coberta and the Cinturão Amuralhado.

The separation of land into properties is divided: 70 percent of the land is cultivated directly by the owners, and they pre-dominate small portions.

Regarding industry and commerce, the great economic development of the city took place in the second half of the twentieth century. Up to this point, Alzira´s agriculture was devoted primarily to the cultivation and trade of oranges. From the second half of the twentieth century it became an eminently industrial city and one of many services. At this stage, the entrepreneur Luis Suñer played an important role as he started up a large group of companies and was the founder of many popular brands at that time, such as the Gelados Avidesa.

The creation of new industrial estates, the Alzira-Carcagente commercial axis with the new Ribera avenue and the expansion of the city through the Tulell sector confirms the dynamic nature of the city. It is considered the economic engine of the region, monopolizing most of the leisure and services area, producing a large amount of direct and indirect jobs. According to the Town Hall, 94.7 % of visitors that arrive in the city come to shop. This is due to the fact that Alzira is the capital of La Ribera Alta – visitors who come to shop, come from the numerous villages in the district.
Alzira´s highlights are the city museum, MUMA, the Casa da Cultura (cultural centre) and the Grande Teatro (main theatre).

It has several universities, including the Universidad Católica de Valencia and UNED. As the Valencian city that it is, there is a prestigious musical society, with bands and symphony orchestras.

Alzira´s natural landscapes, monasteries, BIC monuments, the Fallas and Semana Santa (Holy Week) – celebrations of national tourist interest- and its recent title as a tourist municipality, could all add to a small scale rise in the tourism industry in the future.

CPYOGA-ALZIRA, is situated on the main avenue of the city, Avenida Santos Patronos, 6, 7, 14, near the old town and shopping area, just a five minute walk from several organic product shops, “Navarro” and “Sauco”. 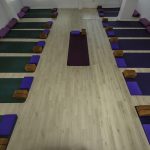 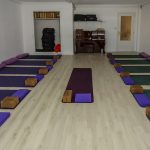 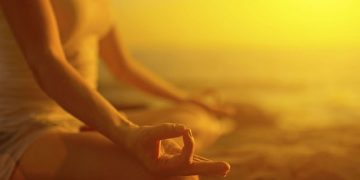 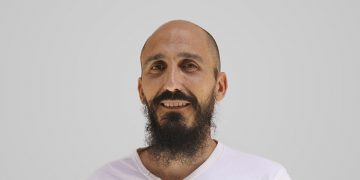