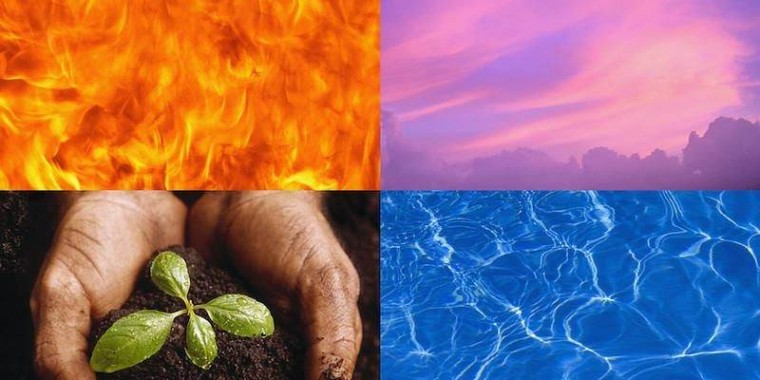 From the point of view of Ayurveda, the whole universe, including the human body, is composed of five elements: earth (prthvi), water (ãp), fire (agni), air (vãyu) and space (akãsa).

The body is understood by these three points of view: functional units, tissues, and waste products (dosha, dhãtu, mala). This way, the substances of the universe are understood in function to the effect they have on the body.

These substances are described in terms of taste (rasa), power (virya), and post digestive taste (viãaka) according to their qualities (guna) and special properties (prabhava).

These five elements (earth, water, air, fire and space) that form the universe combine itself to form the perceptible substances.

Therefore, and as an example, the water contains the 5 elements, the water being the predominant component. All the substances are formed from the combination of these five elements in different proportions to produce a multitude of substances that exist in the outer and inner world of our body.

The earth (prthvi) consolidates, the water (ãp) lubricates, the air (vãyu) produces movement, multiplicity and separation, fire (agni) is responsible for the metabolism and space (akãsa) contains all these elements.

The elements have a hierarchical order, from the most subtle to the roughest, from space (akãsa) to earth (prthvi).
Each element has a main property : the space (akãsa) has a sound, air (vãyu) have the touch, fire (agni) the shape and color , water (ãp) have flavor and earth (prthvi) have smell .

Therefore, each of the elements has the properties of the elements that precede it. As an example, beyond the smell of the earth, it also has flavor, shape, color, touch and sound.

All parts of the body, as well as their actions, qualities and functions are classified according to the five elements.

Space (akãsa), is related to the ears, voice and voids (cavities of the body).

Wind (vãyu) is related to the sense of touch, skin, breath, momentum, organization of tissues and body movements.

Fire (agni), is associated with the shape and color, the eyes, the faculty of vision, digestion and heat.

There is a close correlation between the doshas and the five elements:

Vatta is predominantly formed from wind (vãyu) and space (akãsa). Pitta is formed predominantly from the fire (agni), and kapha has its origin from water (ãp) and earth (prthvi).

So, there is an intimate relationship between the senses and the elements: space (akãsa) is related to the ears, air (vãyu) with the skin, fire (agni) with the eyes, water (ãp) with language, and earth (prthvi) with the nose. 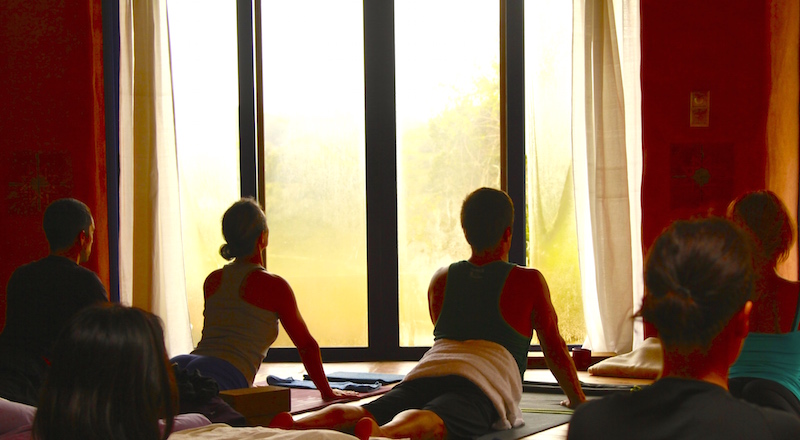 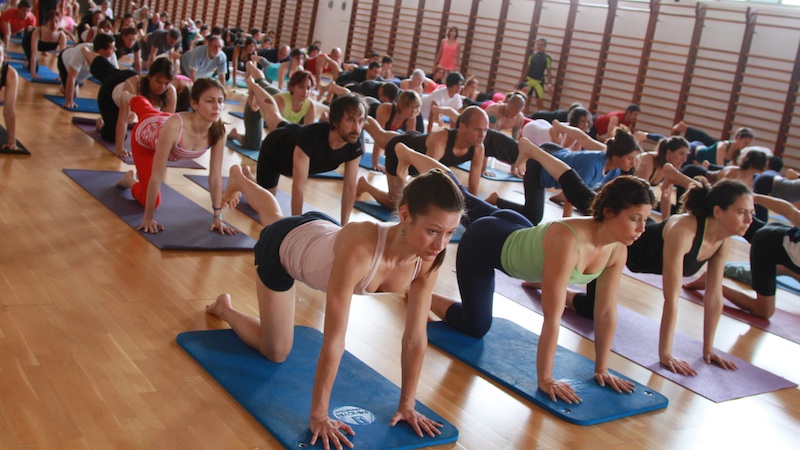