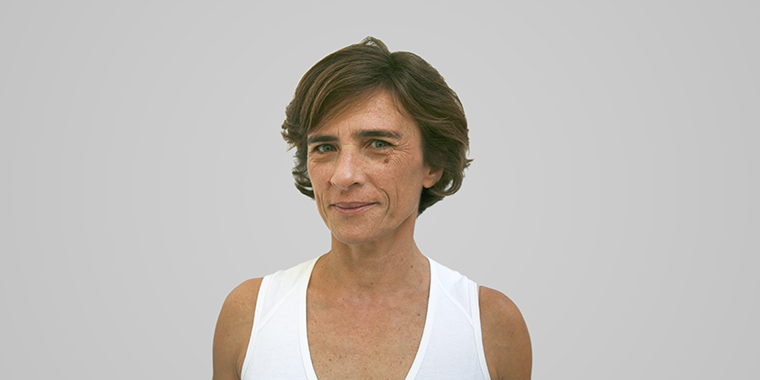 Yoga continues to be a very rewarding learning experience, as a practitioner and teacher.

Paula Pimenta began her yoga practice in 2000 when, after waiting six months for a place at CPYoga, she had her 1st lesson. Looking for something that made sense to her in that stage of her life, and through a friend, she became curious to try it out. “I realised that yoga was what I wanted, I felt that I had a happy disposition.”

She completed the yoga instructor course at CPYoga, and in 2003 began teaching.

In response to the question of how yoga has influenced and influences her life, she tells us that:

”In a rather positive and gradual way, there was a transformation at all levels, physical and mental.

Over the years yoga continues to be a very rewarding learning experience, as a practitioner and teacher. In times of adversity, the way in which I react has been much calmer, as an observer.” 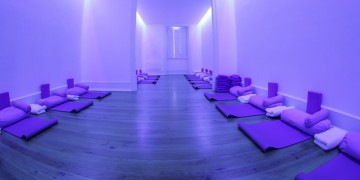 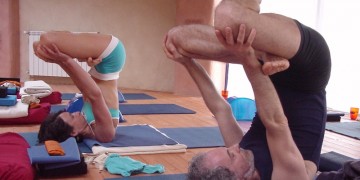